‘Stress and exhaustion’ causing Practice staff to leave their job 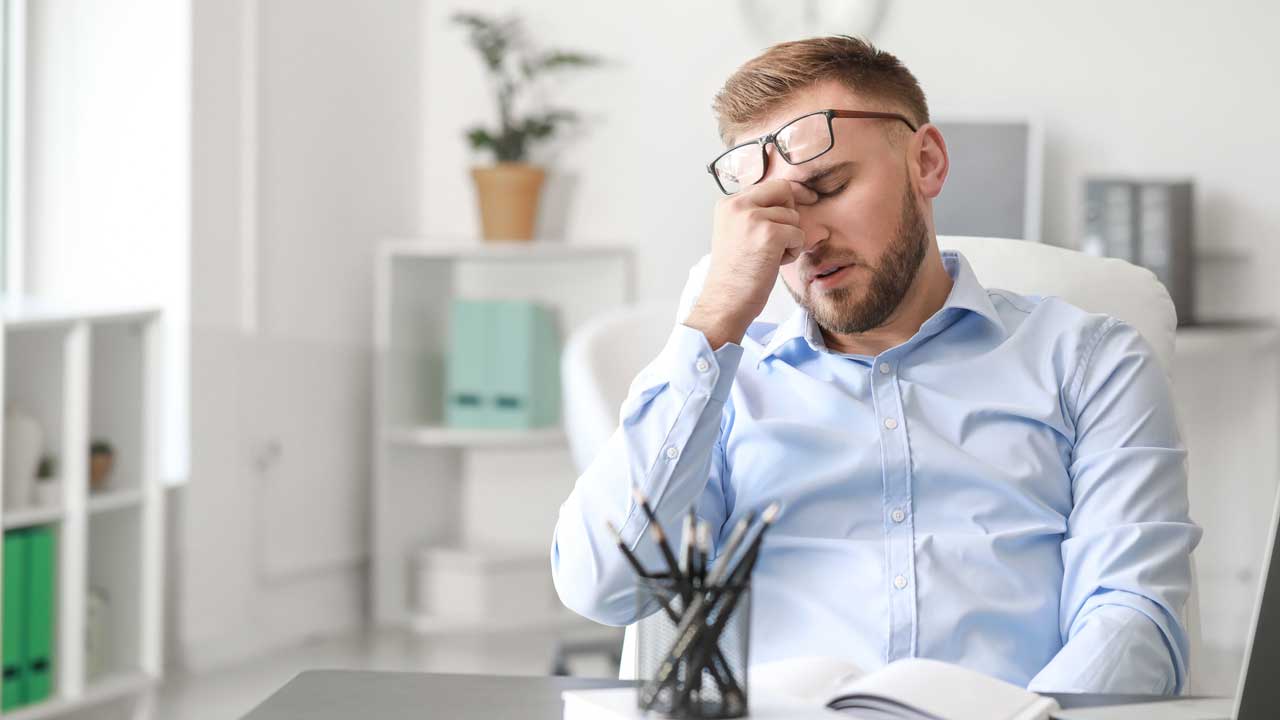 A large number of non-clinical Practice staff are likely to quit their jobs within the next few years, according to the PMA.

The news will come as no surprise to GPs – with 33% likely to also leave their roles within five years, according to findings from the University of Manchester’s GP worklife survey.

Unrealistic workloads, confrontational patients with unrealistic demands, far too much pressure, and unfair media spotlighting has meant that Practices right across the country are struggling to both keep and recruit staff and morale seems to be at an all-time low.

Ian Jones, PMA’s Operations Director, said: “Part of this apparent exodus will be a natural erosion as at least 30% of senior managers are planning to retire, but it is still a very significant amount of people.”

He added: “Their reasons include workload stresses, a lack of home/work balance, sheer exhaustion, lack of support and recognition – though only 3% expressed dissatisfaction with their salary.

Professor Kath Checkland, who led the GP Worklife Survey, said: “The fact that 16% of GPs under the age of 50 are thinking about leaving their jobs is worrying, and suggests that work is still needed to ensure that general practice is sustainable for the long term.”

Decreased satisfaction was particularly acute around the areas of ‘recognition for good work’ and ‘satisfaction with variety of job’.

In the PMA’s survey, when non-clinicians were asked about wellbeing, nearly 83% admitted to working longer hours than contracted to do and almost 80% are feeling exhausted by their work in general practice.

Numerous suggestions were given by respondents in the survey to improve the situation, including more understanding from the GP Partners and a reduction in red tape for NHS, CCGs and PCNs, something that has been an issue since long before the pandemic.

It was also felt there should be more specialist non-clinical roles and much more backing and support from NHSE following the intense media negativity to general practice.