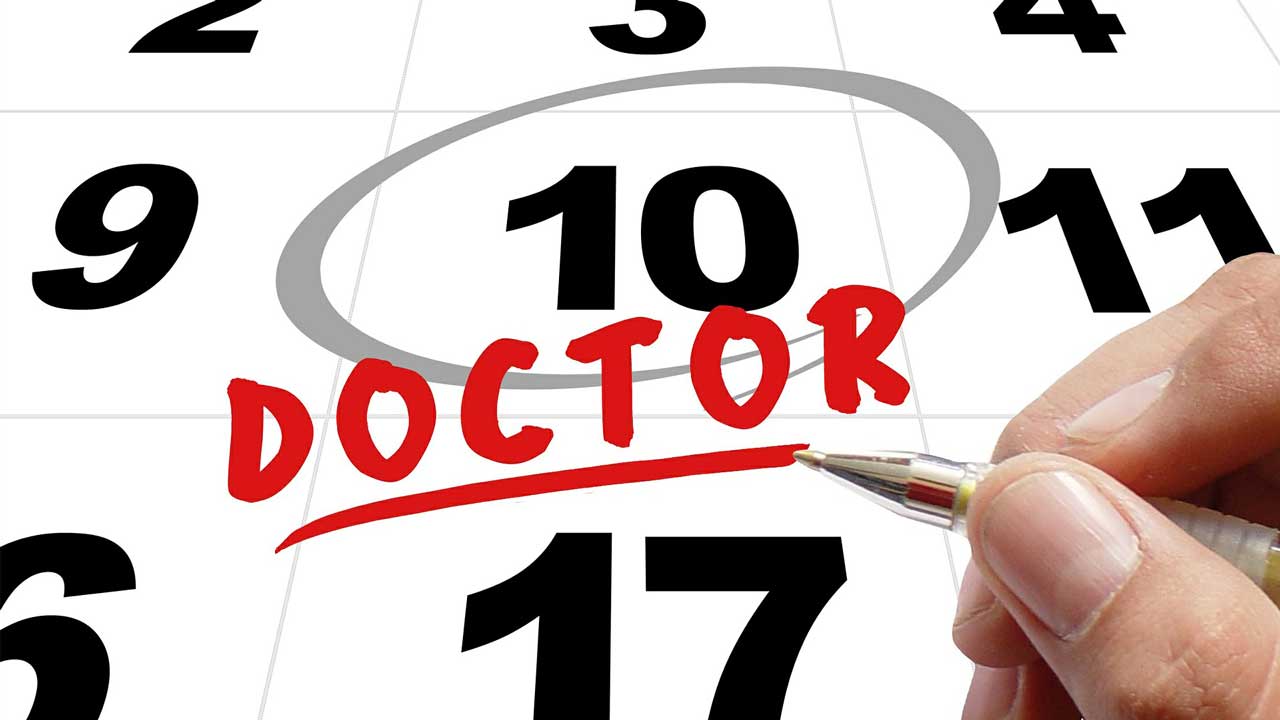 THE PMA is calling for the rhetoric surrounding the so-called lack of face-to-face appointments with GPs to end, as reports of abuse towards Practice staff continues.

Violence, abuse and criminal damage is never acceptable in any healthcare setting and many Practices are now highlighting their zero-tolerance policy.

“There seems to be a trend fuelled by certain newspapers and exacerbated by some politicians that seeing a GP is virtually impossible and this is so far from the truth,” said Ian Jones, PMA Director.

“This has been going on for some time now and it seems to have turned into a political ‘hot potato’. The more the line is pedalled out, the more people believe it and the more damage it does. “GPs are seeing thousands of patients face to face – in addition to offering telephone consultations, which some people prefer.”

According to some of latest data from NHS Digital, there were 26 million appointments in July with 44.3% of these appointments taking place on the same day they were booked.

In September, Practices in England delivered 28.3m appointments with 68.1% of these being face-to-face. Chair of the BMA’s GP committee Dr Richard Vautrey has previously said that ‘anti-GP’ rhetoric in the media risks fuelling a climate of spiralling abuse.

“It is damaging to both doctors and their patients and serves no real purpose other than to give backing to the growing trend of abuse, vitriol and violence that is being directed towards our healthcare workers,” he said.

Ian Jones added: “We’d hate to think the rhetoric was stopping patients picking up the phone. But the over-riding message is this – we know there are big waiting times in some areas, but GPs and Practice staff are working flat out with the resources they have. Isolated incidents are being portrayed as ‘the norm’. “Let’s show some compassion to our GPs, Practice Managers and Receptionists who are under enough pressure without dealing with unfair media rhetoric.”